We ended the Autumn Term with 97.1% attendance

This morning in Phonics I would like us to concentrate on voice sounds- that is the sounds you can make with your voice.

First I would like you to sing the song "Old McDonald Had a Farm" below. See which different animal sounds you can make. 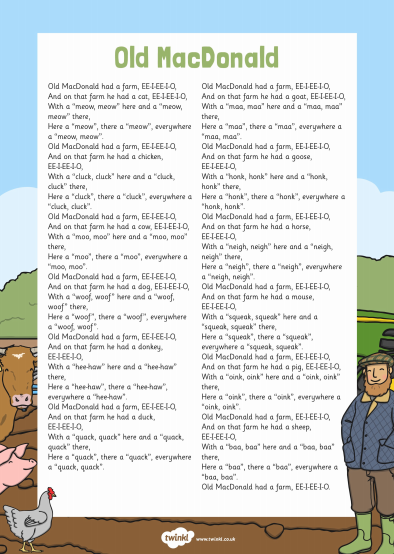 Well done I hope you enjoyed that.

Next, I would like you to play an animal guessing game.

Have a think of the different animals you know, choose an animal, but don't say which one you have chosen, out loud- I want you to give you grown up a clue by making the sound that the animal makes, let's see if they can guess which animal you chose.

I have chosen an animal that makes the sound "Moooooo..."

Which animal have I chosen? 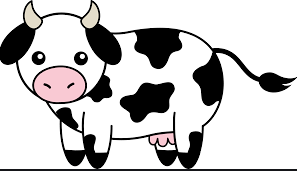 My animal was a cow. Well done if you got that right.

How many different animal sounds can you make?

What is your favourite animal sound to make?

I have added some animal sound cards below if you need some ideas.