We ended the Autumn Term with 97.1% attendance

​Waterside's Head Boy and Girl, and their deputies, along with children from many other primary schools in the city, met with councillors and local groups at the King's Hall to see what the city council is doing to create a stronger city.

​They found out how local democracy works and even took part in a vote in the council chambers!

​Now, we have an invite to arrange a visit to have tea in the Lord Mayor's parlour! 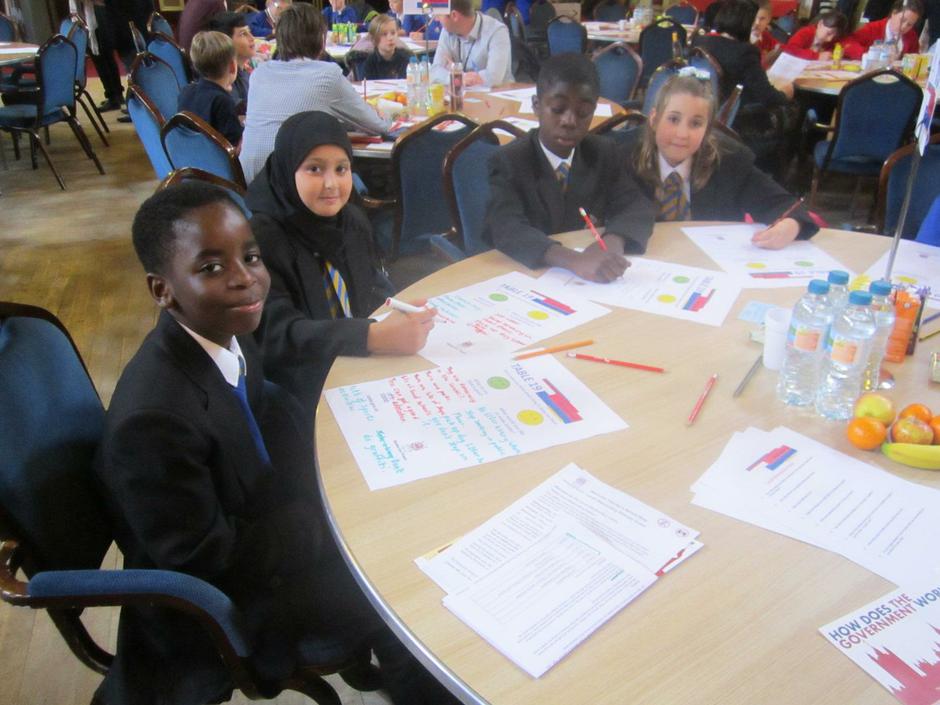 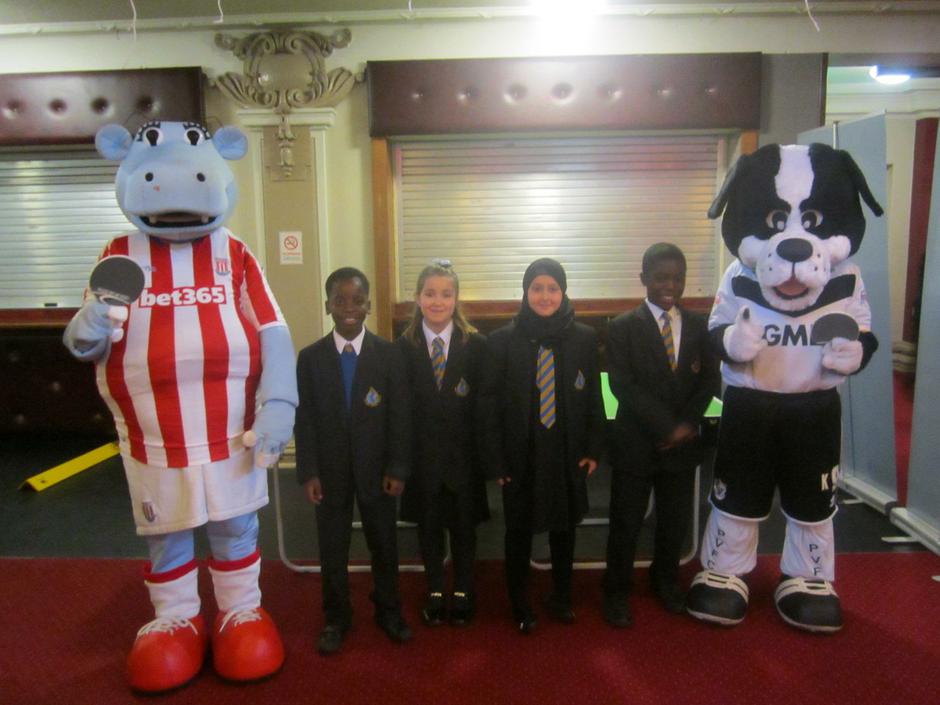 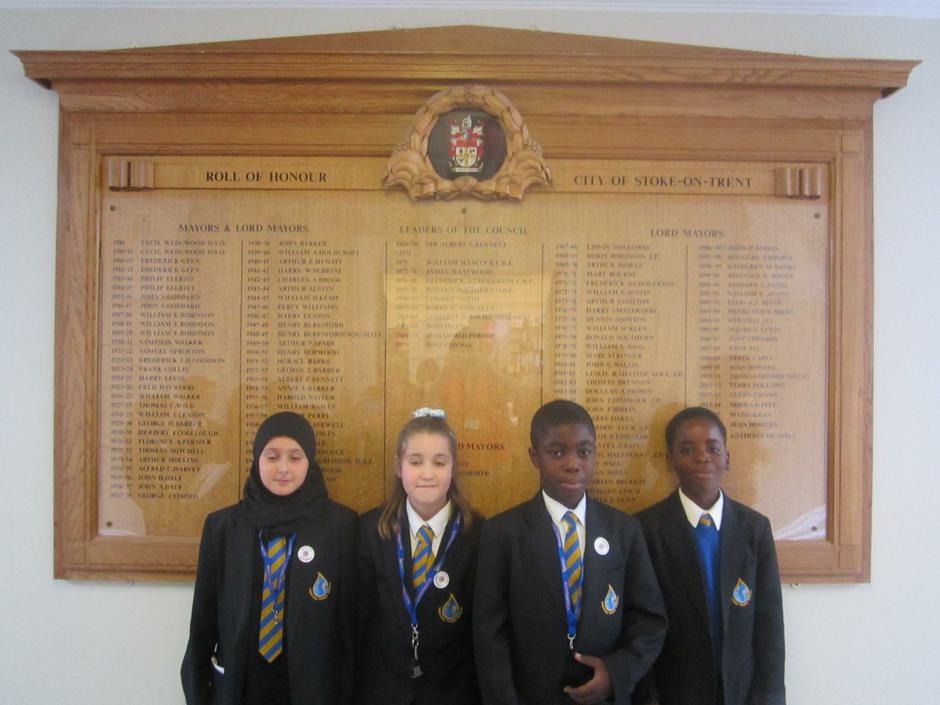