We have begun to draft our first discursive piece of Year 5! We are arguing the question 'Should prisons exist?'.

During a debate we discussed and developed point for and against this question.

Although we found our first draft quite tricky, we have been determined and create some wonderful work! We are able to interpret Roman numerals to 1000 and can add them with ease! 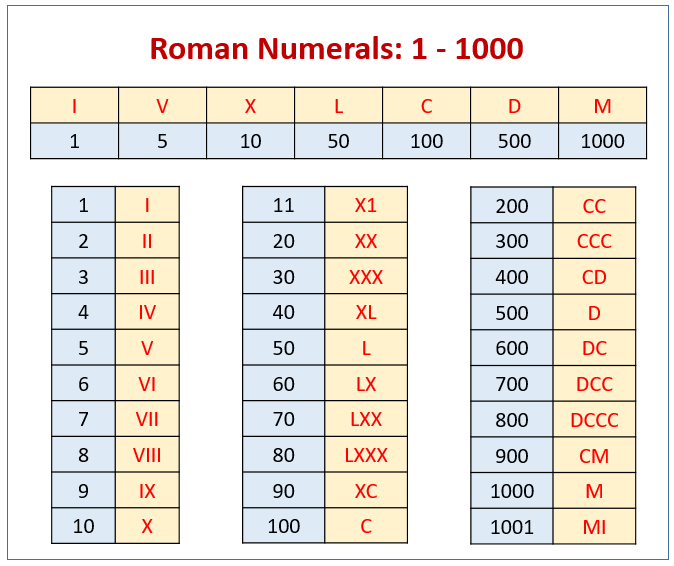 This week in Encompass, we developed our knowledge of Mexican climates and are able to describe and explain why there are different climate zones.

During Science, we have continued the think about forces and  have learnt how to measure the pulling force of gravity using a Newton Metre. 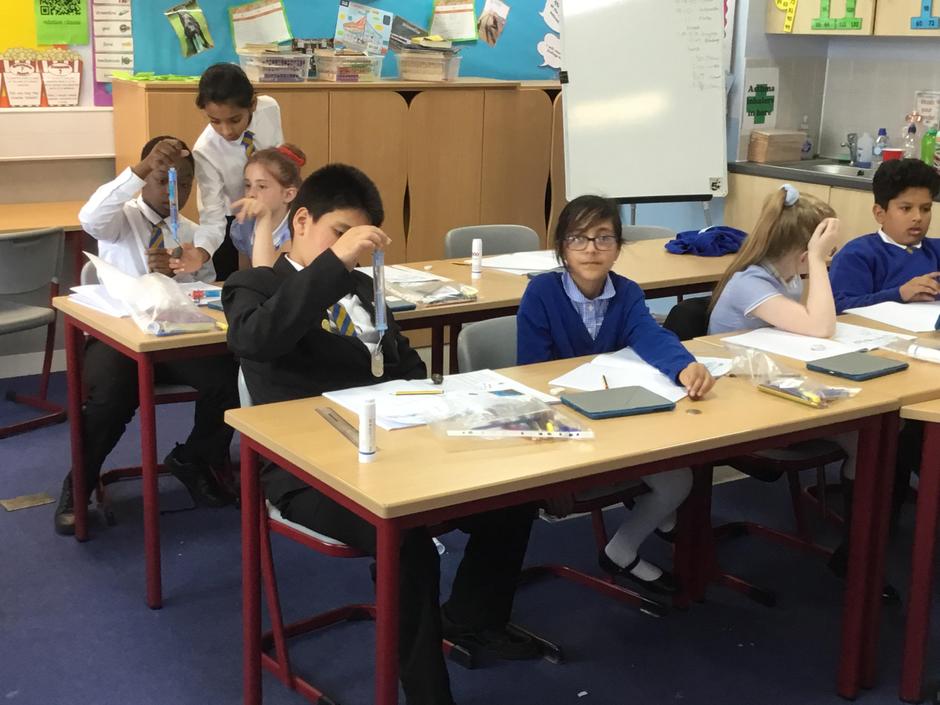 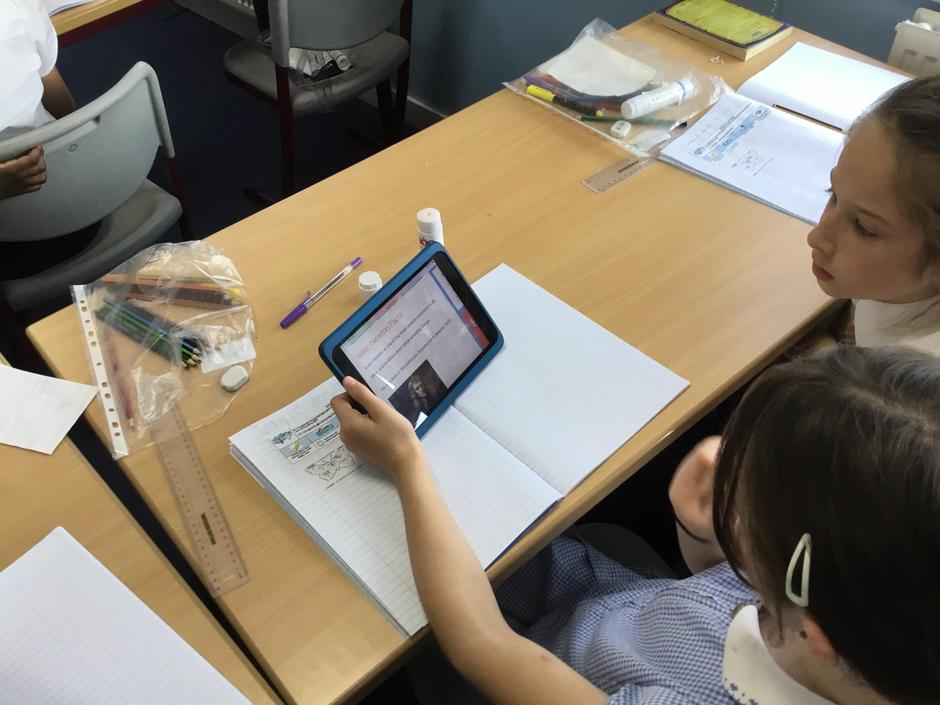 In art we are studying Frida Kahlo, a Mexican artist known for her self portraits. 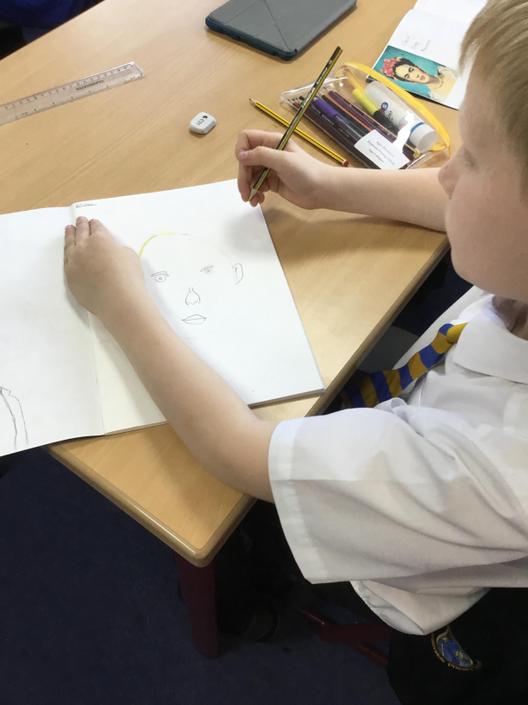 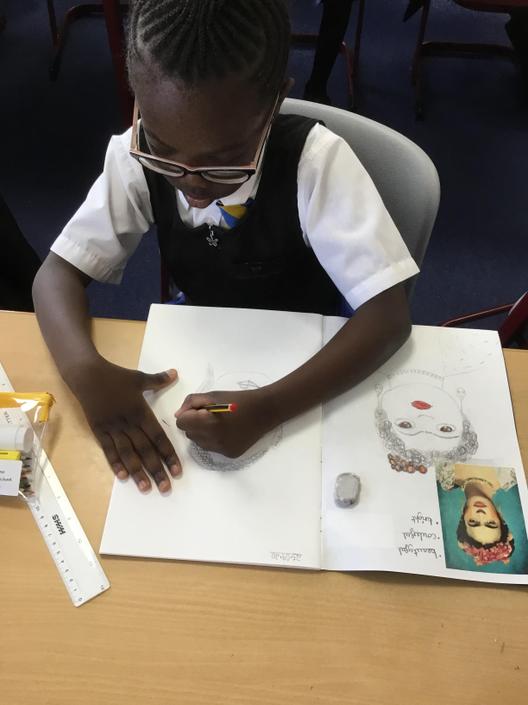 This week we have worked extremely hard and have continued to strive towards year 5 expectations.

We have published our first piece this week- a 1st person narrative detailing Stanley's journey to Camp Green Lake.

We continued to us expanded noun phrases and have begun to include relative clauses. 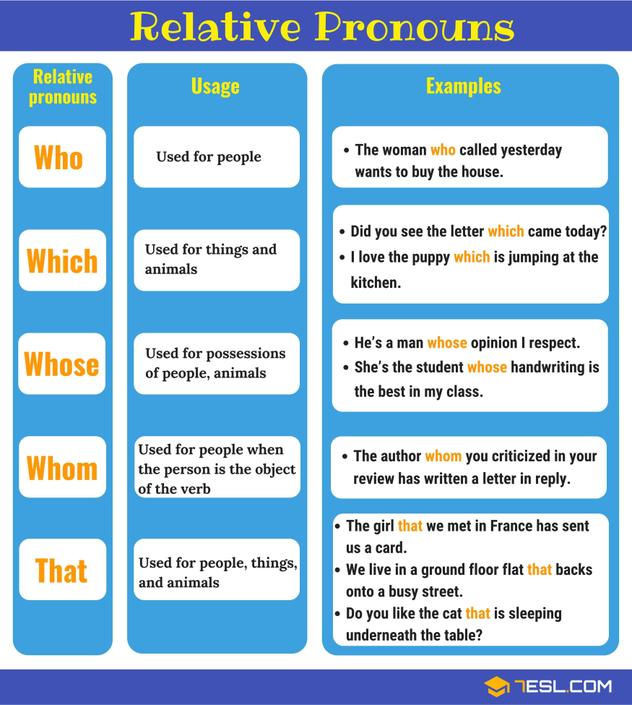 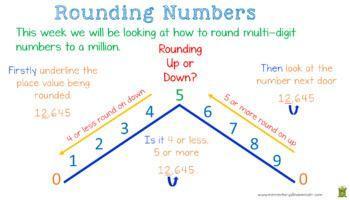 We have continued to learn about Modern Mexico

In science we have begun to learn about how all forces can be defined as a push or a pull, and the effects they have on objects around them. We have had a brilliant week!

Everyone one has settled in and we are cracking on with our year 5 learning.

Our new class text is Hole by Louis Sachar

We have been learning how to write expanded noun phrases and how to use modal verbs, in a 1st person narrative. 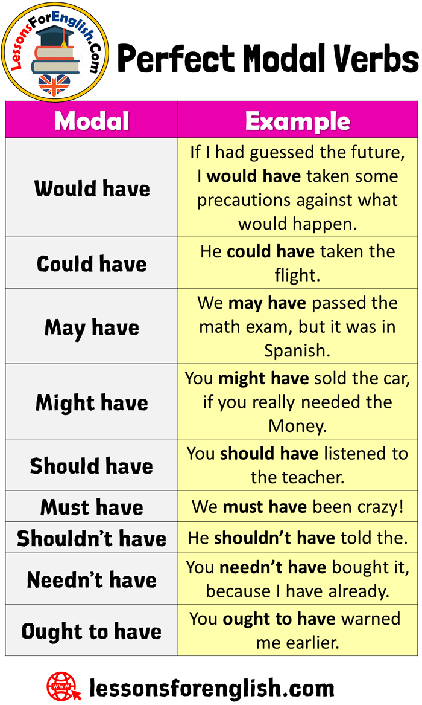 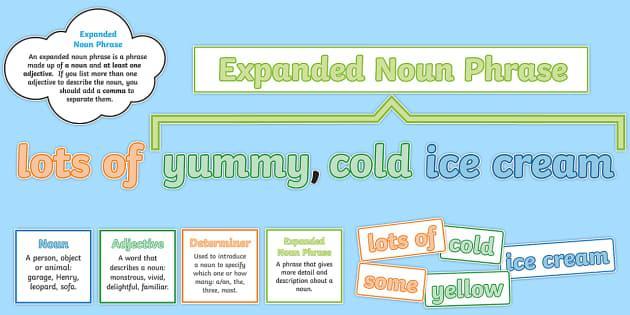 We have been learning about place value. Specifically how to write and read number to one million

Hola Mexico is our new topic. To begin we have been recapping the names and location of the continents.

What a lovely couple of days we have had!

It has been great to start getting to know each other.

I am excited for the year ahead.